Dangers in Your Home: Is Your House Safe? Dangers in Your Home: Is Your House Safe? In Malaysia, faulty electrical sources are listed on the top list as the cause of homes fires. Like a robbery in the middle of the night, fire can rob one’s life and property in the blink of an eye.

The most recent tragedy of home fire cases is at Darul Quran Ittifaqiyah tahfiz in Kampung Datuk Keramat, Kuala Lumpur that caused 23 people dead and most of them are children. Therefore, an inspection of fire safety is a must especially when your home is older.

This is because people tend to forget that everyone is the potential to be a fire victim and every home has a fire hazard. Implementing fire safety measures including prevention, early detection and control can prevent losses in a long way.

Actually, older homes pose an even greater threat as dependence on electricity is increasing.

But as the home are built before many of the electronics and appliances were even invented, the increased demands for energy can overburden an older home’s electrical system causing fires or electrocutions.

Thus, by using more up-to-date technology and by recognizing warning signs your home may be showing can prevent many electrocutions and home electrical fires. First, you need to educate yourself on the dangers commonly found in the home so that you can take an active role in protecting yourself.

What is an arc fault? An arc fault is a high power discharge of electricity between two or more conductors.

This discharge translates into heat, which can break down the wire’s insulation and possibly trigger an electrical fire. In fact, electrical arcing is one of the source ignition in more than the number of fires annually.

We can use Arc Fault Circuit Interrupters (AFCIs). It is a device that replaces standard circuit breakers in the electrical service panel. This device can detect arc faults and shut down power to a circuit in milliseconds.

Lack of AFCIs among the primary residential hazards can be associated with burns and fire-related injuries. Thus, it is important to have an AFCI breaker installed in the home because an AFCI provides a higher level of protection than a standard circuit breaker.

A report revealed that a number of factors contribute to electrical fires in existing homes, including improper alterations, deterioration due to aging, and faulty products. These factors often cause arc faults, which are a leading cause of home fires. 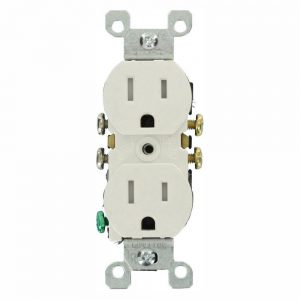 Older homes do not have technology that saves children. Most of the children were injured by inserting objects such as keys or hairpins into electrical outlets.

What are tamper-resistant outlets?

For more information about fire safety, you can visit us at www.aito.com.my or call 03 – 7831 4791 to get a consultation service that will help you with any safety inquiry. CALL US NOW. 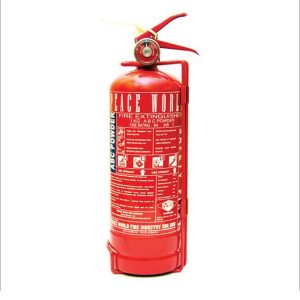 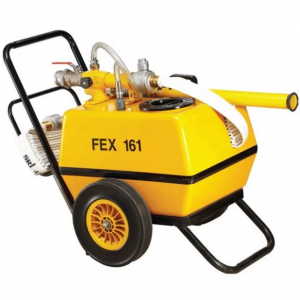