ABC Extinguisher is very versatile. They are often the ideal choice as the it is able to put out many different types of fires.

What do the A B C mean on the fire extinguisher?

“A” TRASH–WOOD–PAPER – Fire extinguisher with a Class A rating are effective against fires involving paper, wood, textiles, and plastics.

“B” LIQUIDS – Fire extinguisher with a Class B rating are effective against flammable liquid fires. These can be fires where cooking liquids, oil, gasoline, kerosene, or paint have become ignited.

Even though the fire can be detected by smell and smoke, sometimes we just notice it when the fire has started to grow. For the safety of your family and yourself including your property, provide a fire extinguisher at home. We have several ranges of ABC fire extinguisher from 600g, 1kg, 2kg, 4kg, 6kg, and 9kg.

Read on how to use a fire extinguisher

Get your own fire extinguisher now! Make sure it is serviced and refilled to ensure it is functioning properly! 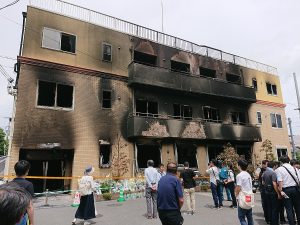 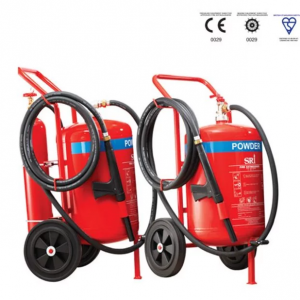